Our trip started in Copenhagen.  The day before the cruise we enjoyed a day in this beautiful Danish City.  We clocked up many steps walking between highlights.  These included:  Rosenborg Castle and Amalienborg Palace Museum:  Wander through the old Nyhaven harbour, famous for it’s colourful and distinct shaped houses. We visited Tivoli Gardens in the evening.

The best way to see Berlin in one day is on a hop on, hop off bus.  Sights of interest include:  The Victory Column, Brandenburg Gate, the Reichstag Building (Parliament), Berlin Wall and Check Point Charlie, the Concert Hall, French and German Cathedrals, St Mary’s Church and Charlottenburg Palace, plus numerous museums to visit.

Largely rebuilt after World War II, Rønne still feels historic because even the new buildings reflect the older architecture.  We visited Bornholm Museum which told the interesting story of war time and when the island was under German and then Soviet occupation.  It’s a compact, easy town to walk around.  Most of it was rebuilt after WW2, but they kept the historic feel.

Enjoy the old medieval quarter of this Baltic jewel and see the lovely Golden Gate, the astonishing 15th century Artus Court and beautiful St. Mary's Church as well as Oliwa Cathedral.  We walked down from the Green Gate to experience the festival atmosphere with street performers and heaving cafes, surrounded by colourful tall houses.  Another city destroyed during WW2 they rebuilt with a strict criteria to restore the uniqueness and historic feel of the city.

Lithuania’s third largest city, Klaipeda has been in and out of the hands of the Russians, Swedes and Germans. An easy city to walk around straight off the ship.  The tourist map has a walking guide.  Highlights include:  The Meridianas Sailing Ship (that is a restaurant), Theatre Square, and City Hall.  We hired an electronic boat (could also hire peddle boats) for an hour which was a nice way to see a section of the canal.

Once called the "Paris of the Baltics," Riga has regained its status as a cosmopolitan capital with dozens of museums and arguably Europe's most exceptional Art Nouveau architecture.  We joined a 2-hour Free City Walking Tour (all European Cities have these) which is a great way to learn a bit of local history and get orientated.  Google for times, but usually 10am, 11am and 12pm options, so just need to check the meeting point.  No need to book online, just turn up.  Payment is in the form of a tip – ie. EUR10-20 (or more) depending on what you feel the tour was worth.  We also went to the Museum of Occupation which told the story of what happened to the people of Latvia during the Soviet and German National Socialist regimes from 1940 to 1991.

Step back in time as you walk through this beautifully preserved medieval town.  Large sections of this city wall in the old town are intact and have beautiful views.  We walked around the old town centre.  Highlights include:  Toompea Castle (now parliament and a museum), Cathedral of Saint Mary the Virgin, St Alexander Nevsky Cathedral (the Russian Orthodox dome church).  We walked up the 200+ steps of St. Olav’s Church for the great views, then went into the KGB Prison Cells which has a small but interesting exhibition while walking through the prison cells used during Soviet occupation.

Admire the city's stunning modern architecture, visit its lovely parks and bustling open-air market. Again, we joined a 2-hour FREE walking tour to get orientated and learn some of the local history.  We went inside the dominating Helsinki Cathedral on Senate Square and walked through the historical centre of town.  A must-do is a canal cruise through the harbour and local waterways past forests, beaches, villas, the giant Ice-breaker ships and a ruined Suomenlinna fortress that spans five islands. The Finnish love their saunas, so you will find them everywhere if you want to try a traditional sauna experience.

One day was not enough time to explore this beautiful city.  It started with a beautiful cruise through the archipelago as we arrived.  We visited the charming Old Town, medieval Gamla Stan, the elegant royal palace, the wonderful parks and the impressive Vasa, the magnificently restored 17th century warship that sank in the harbour on her maiden voyage.  We also went to the fun ABBA museum. 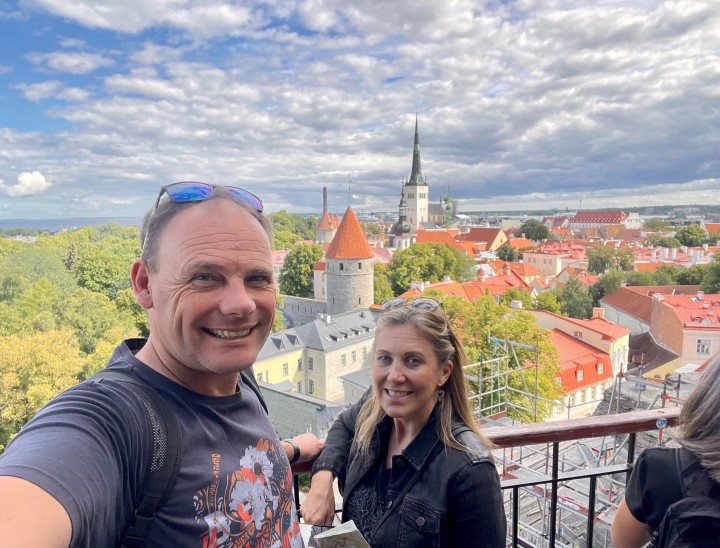 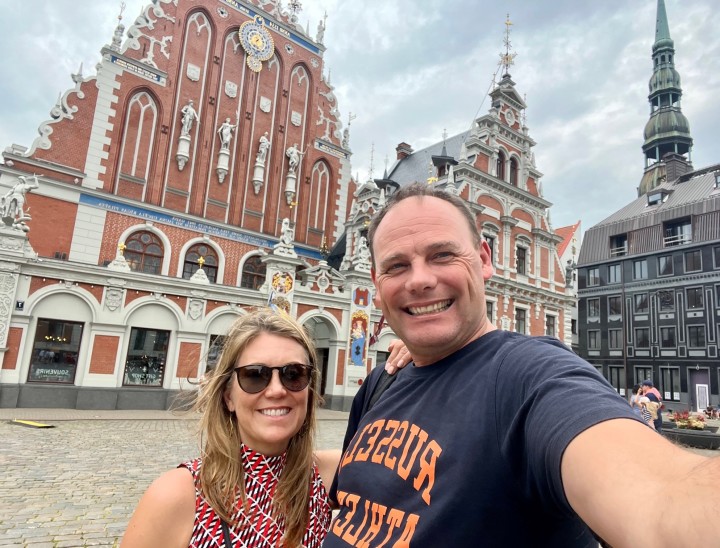 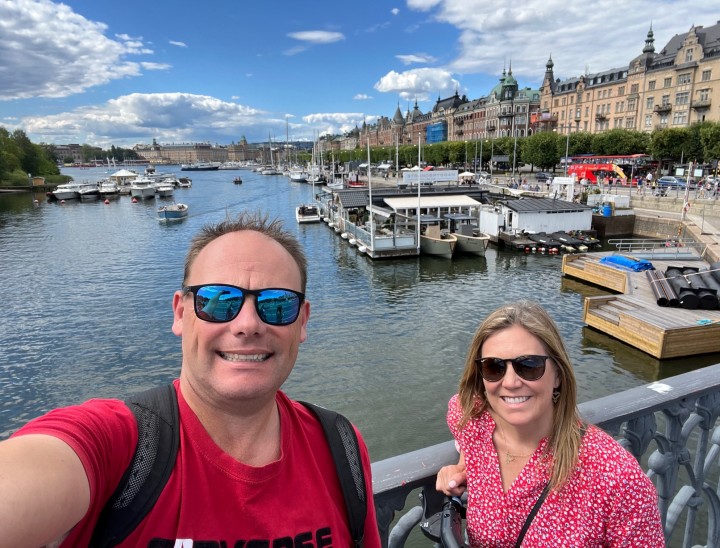 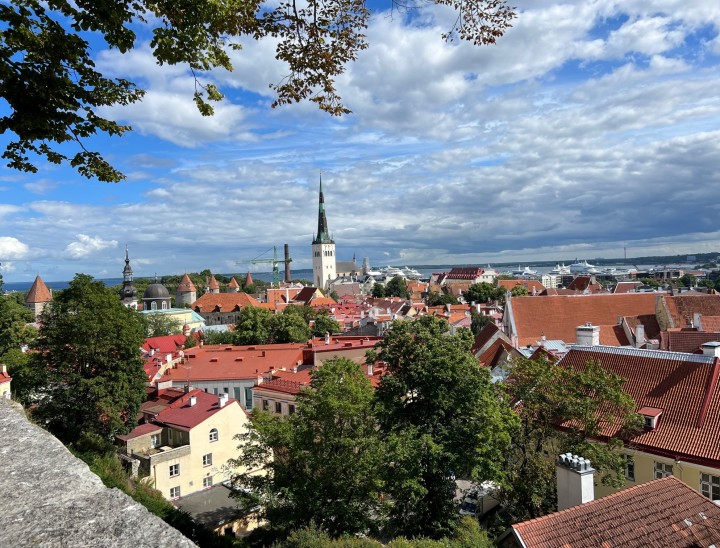 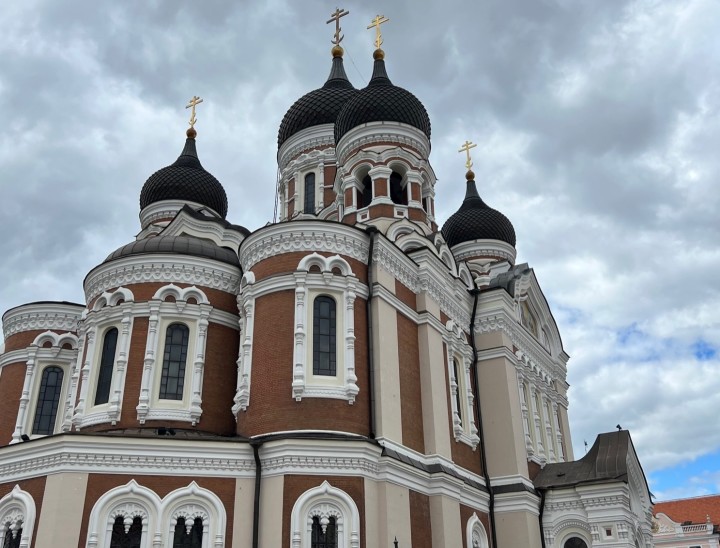 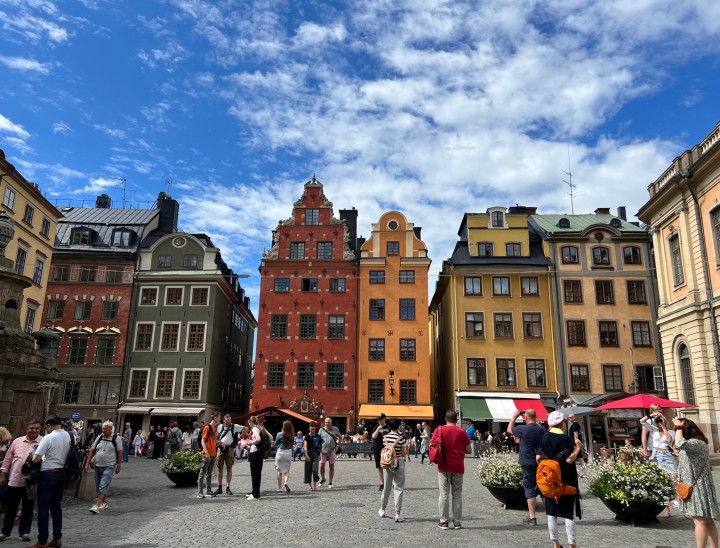 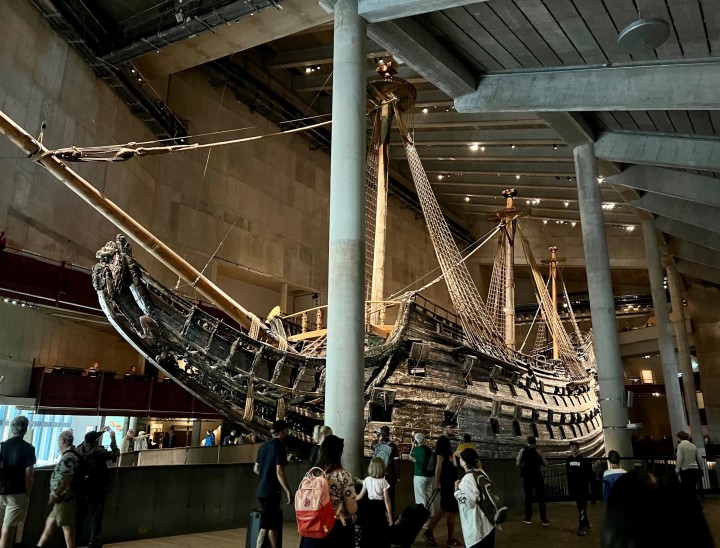 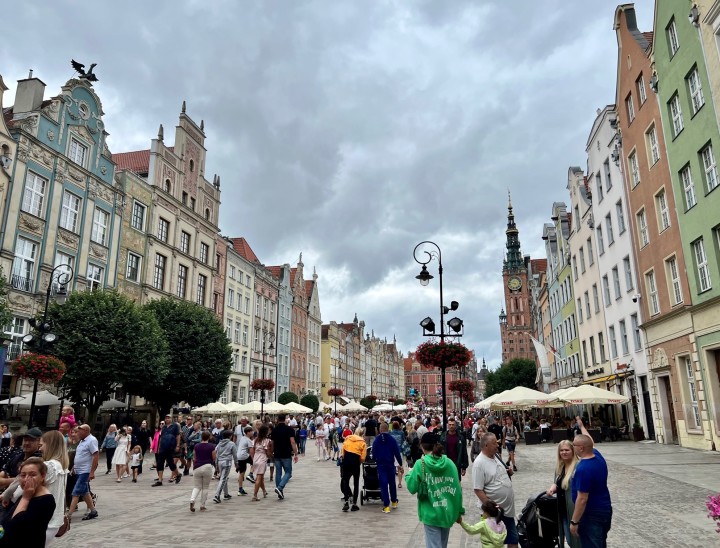 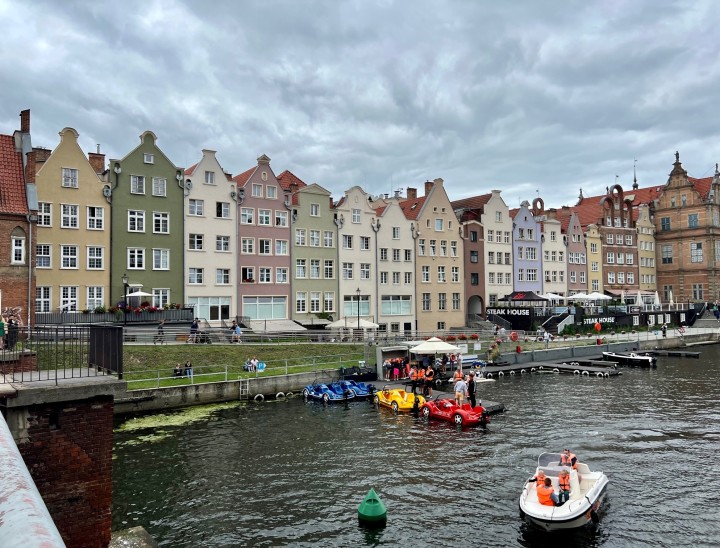 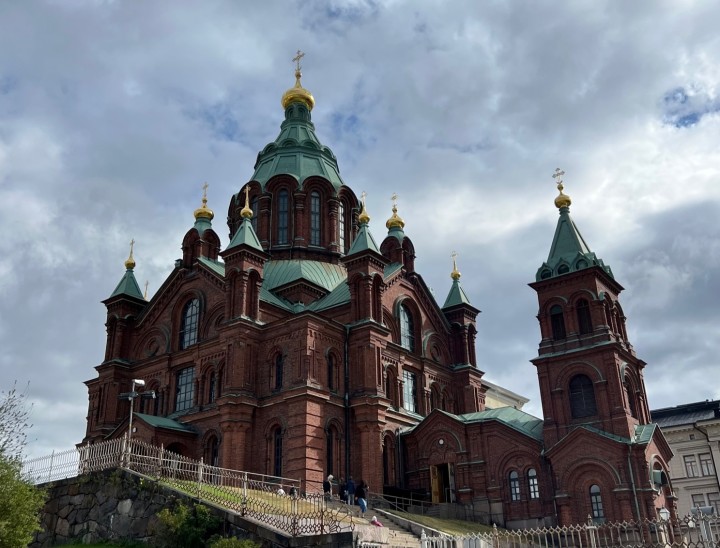 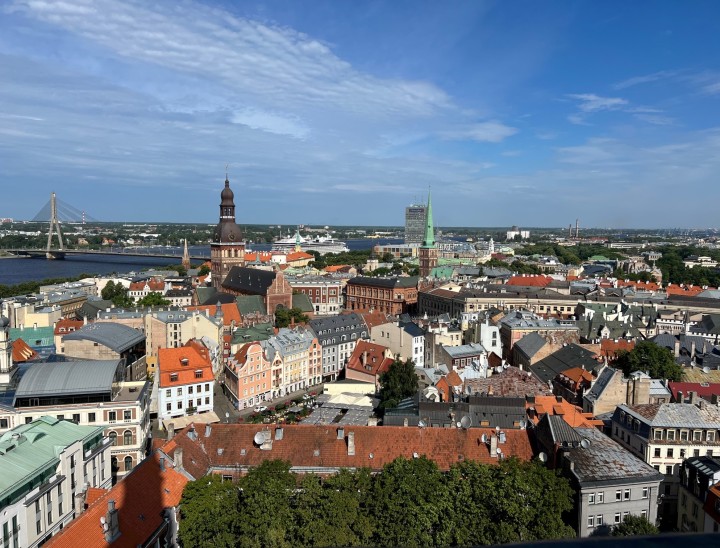 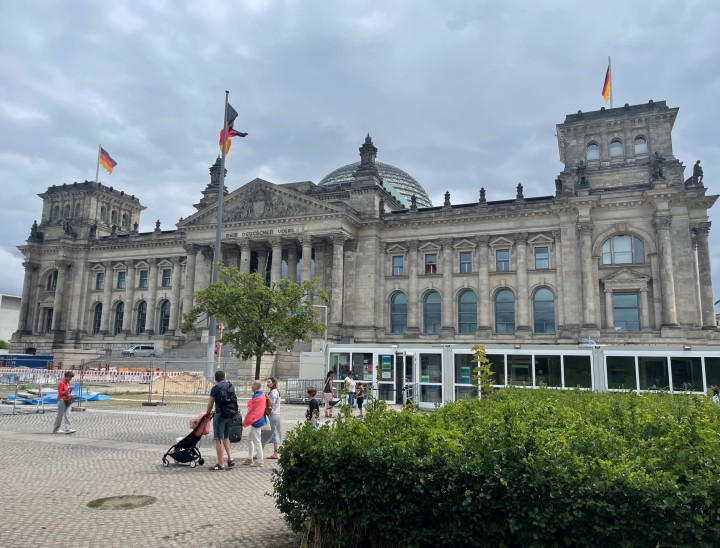 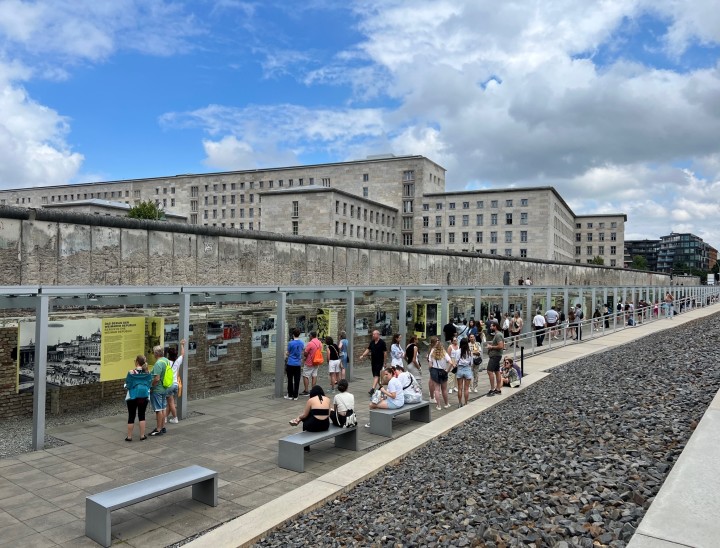 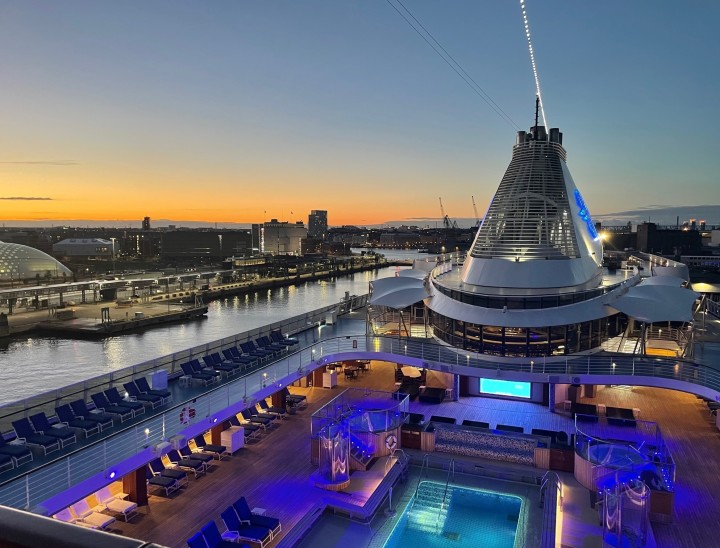 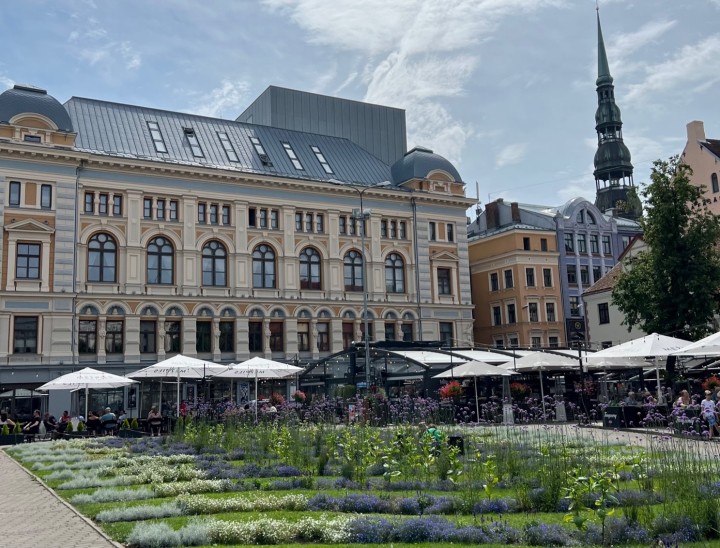 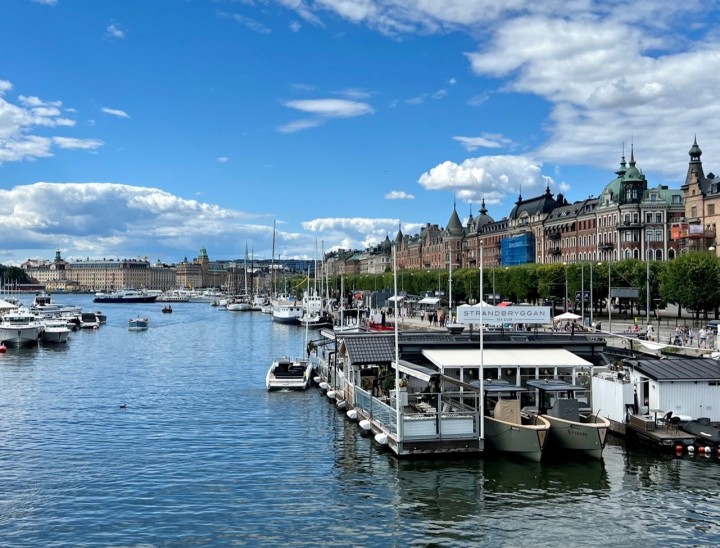 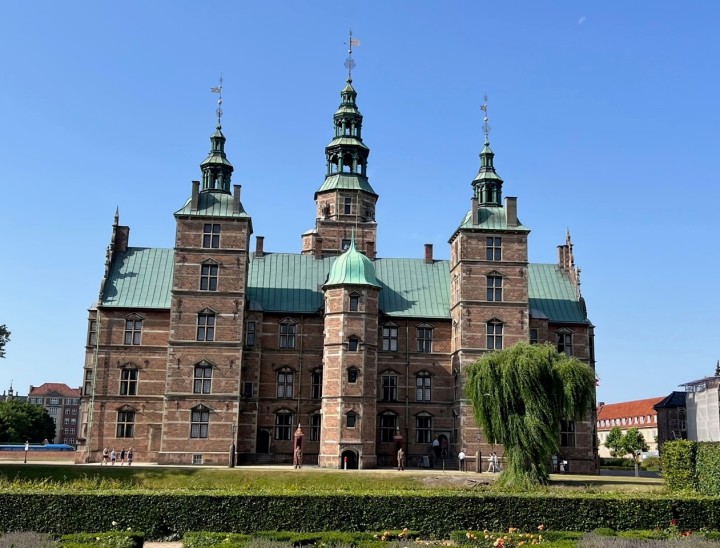 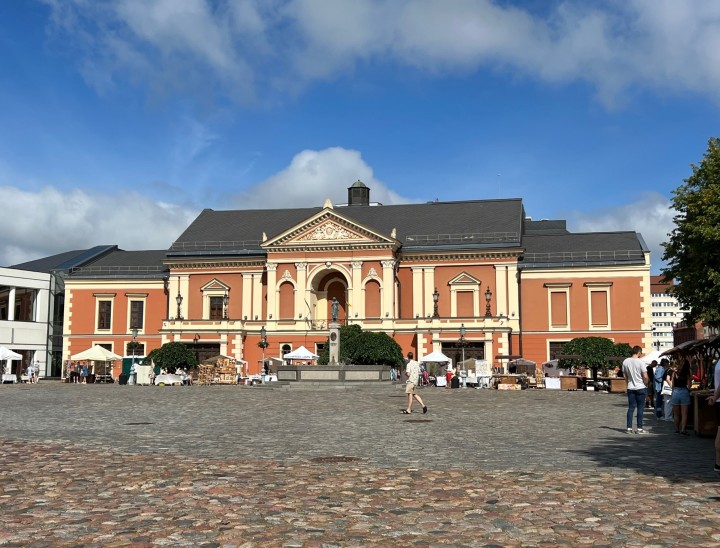 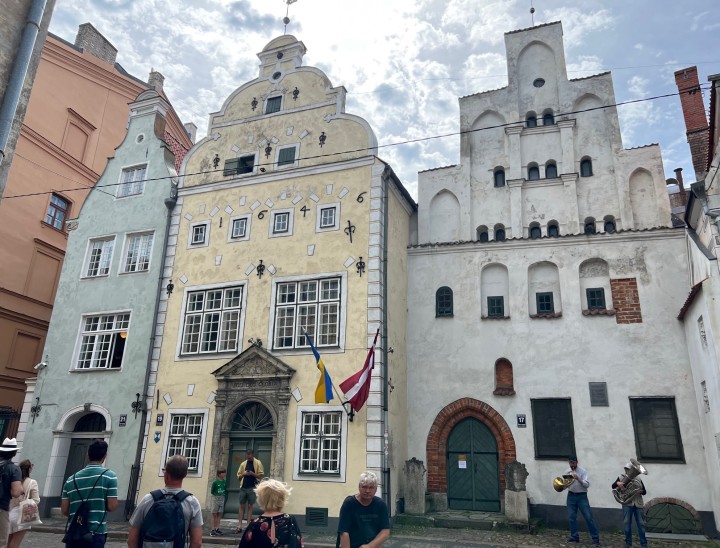 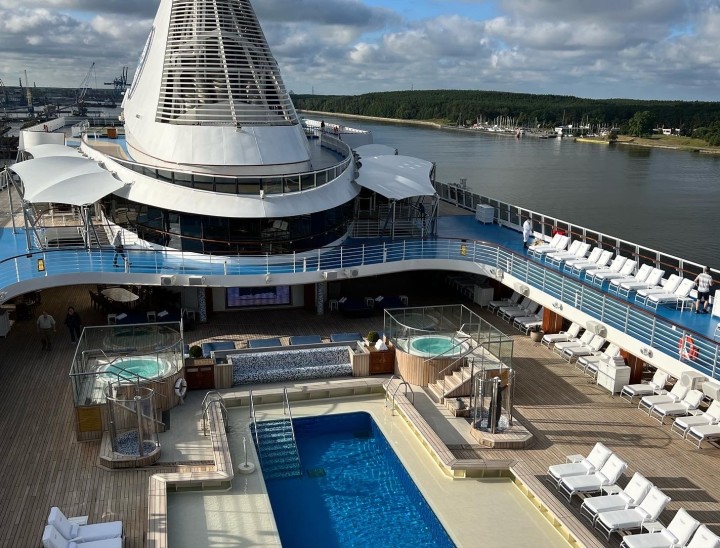 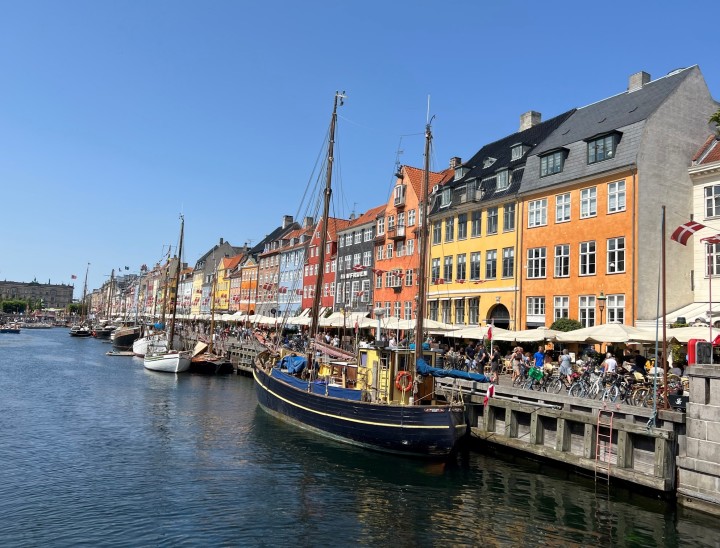 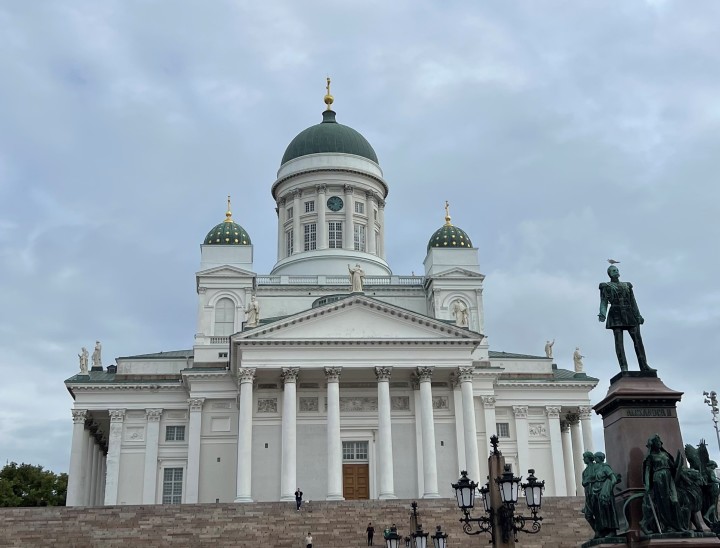 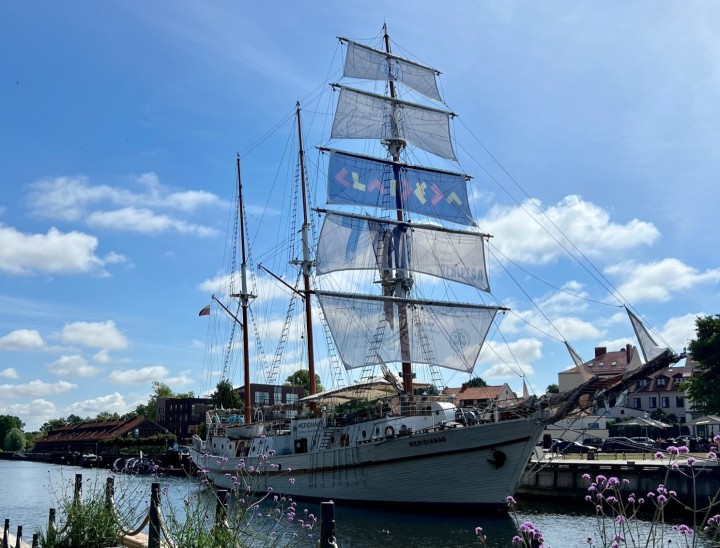 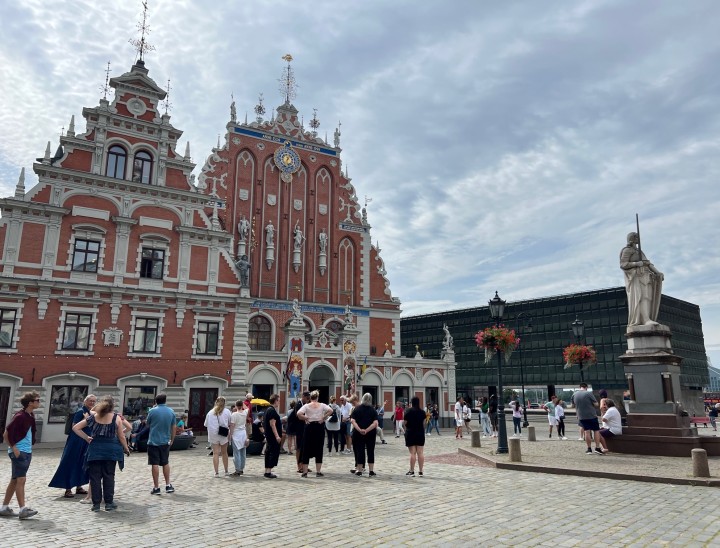 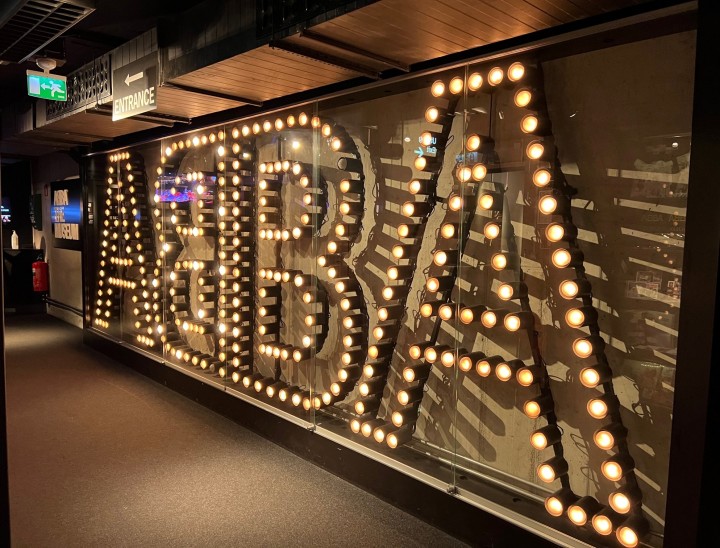 Canal Boating in the Loire Valley